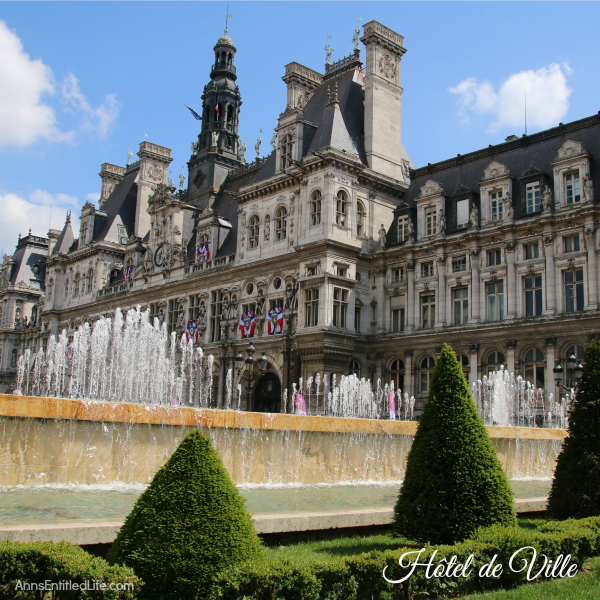 Ah France. The French have a reputation for loving all things French, and resisting English/American entering their language. I can’t say I blame them really; it is a good thing to love your country and your country’s heritage, and want to keep that heritage strong and pure.

The French also have a reputation for being unwilling to speak the English language to English-speaking travelers, even when the French citizen is fluent in English.

Hubby, however, discovered the secret to breaking through that barrier.

As I mentioned before, Hubby speaks French. Hubby’s mom and his brother’s first language was French. His mother has lived in America for over 50 years, and been an American citizen for 40 years, yet her French accent is still so heavy, I have a difficult time understanding her over the phone.

Her family in France has a difficult time understanding her too. She now speaks Franclish and slips between the two languages easily, sometimes in the same sentence. Her brother will remind her to speak French as she is pretty unaware of the co-mingling.

Hubby’s brother’s first language was French. Hubby always said his brother had a beautiful accent. I couldn’t tell as I don’t speak French, and wouldn’t be able to tell a Parisian accent from an American-French accent. But I believe Hubby that his brother’s accent was beautiful (his brother passed away two years ago). Hubby’s brother came to the United States when he was 3 years old. His American accent was pure Chicago. Yet, he still maintained a beautiful French accent.

Hubby says he speaks French with a harder, American accent. It isn’t as hard as Quebec, but it is nevertheless not the smoother Parisian accent.

A month or so before we went to France, Hubby started chatting with his aunt about the arrangements for our visit. Hubby was thrilled to speak to her so often as he said, “It comes back to me the more French I speak.”

When we went to Italy, positively everyone spoke English. There was truly no one we encountered that didn’t speak at least some English, or at least understand what we were saying in English.

We knew that would change as we entered France.

So, as we boarded the train to Paris in Switzerland, Hubby mentally made the transition. When the train attendant came by and said, “English or French”, Hubby responded, “Oui!”.

To which the attendant immediately responded, “English it is!”

This happened again and again throughout France. Someone would start speaking to us in French, and the second Hubby responded in kind, the other person would immediately switch to English.

I laughed my way through France.

I have to give Hubby credit though, he kept plugging away at it. His accent did smooth out a bit toward the end (either that, or because so few of his cousins understood English, they were forced to speak to him in French), and he did add words to his vocabulary.

So now that you know the secret, learn a few words in French (try Rosetta Stone)

and your accent with be so bad, it will force the French to switch to English.

Or at least that is my theory. And I am sticking to it.

• For more of the Crap My Hubby Says/Does series on Ann’s Entitled Life, click here.