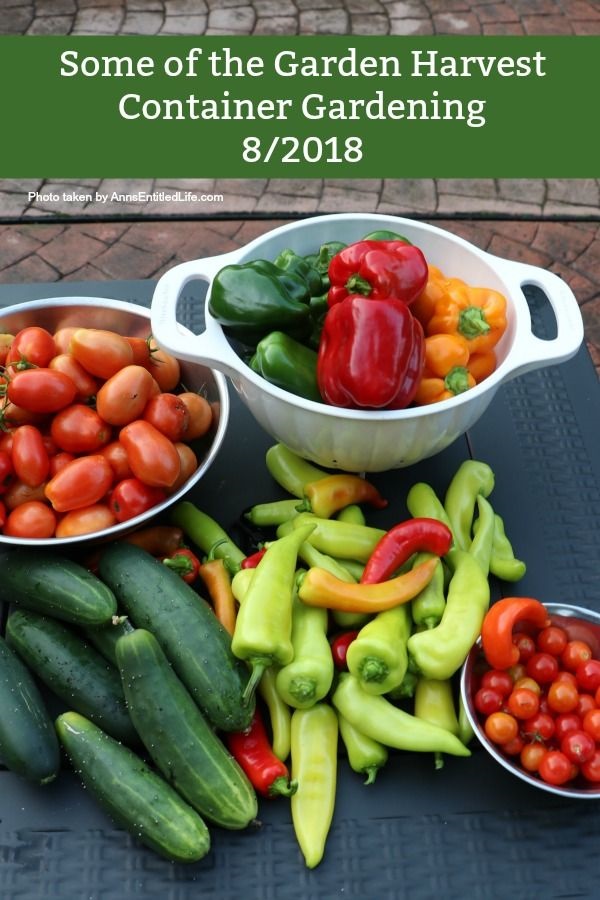 This is a post to recap my 2018 container gardening harvest including; what worked, what did not work, and what I will be trying again.

I haven’t written much about my garden this summer. Life has been very hectic this year and fraught with a lot of problems this summer in the Ann’s Entitled Life household, so garden reports took a backseat to health issues (Max’s, my MIL’s, and my fathers – thank you to my newsletter subscribers who have offered advice and commiserate. It has been very appreciated.)

I did want one final post just to update my garden. I kept a lot of the produce tags in a booklet and made copious notes so I know what worked, and what did not, for next year. I switched to all container gardening this year, turning the old gardening patch into more lawn. 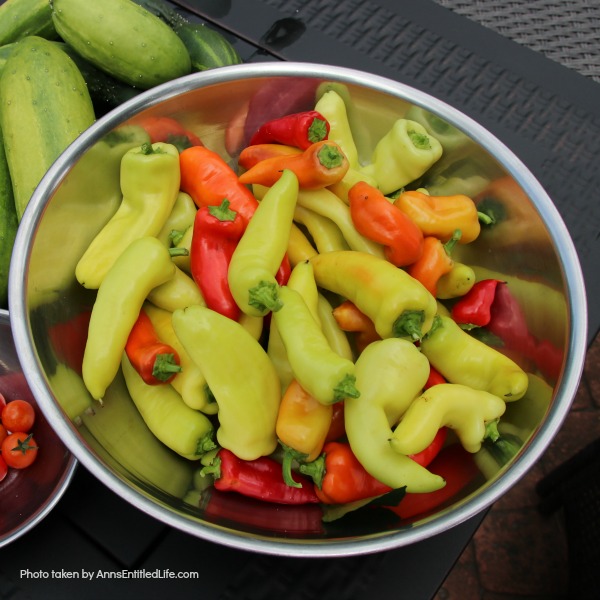 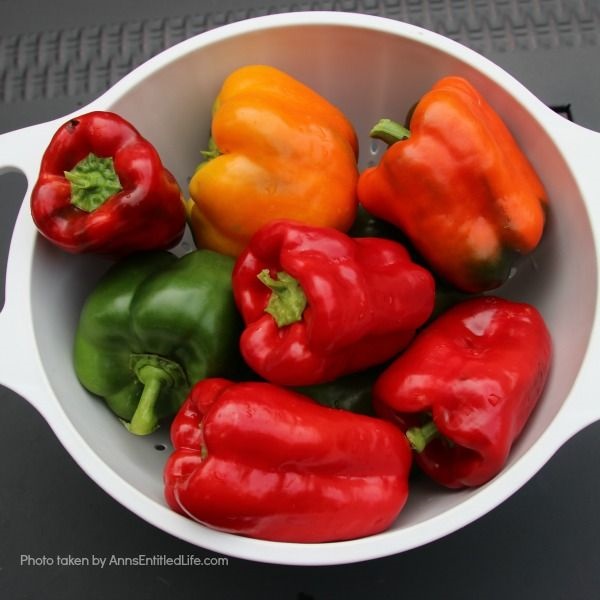 Peppers. OMG, the peppers! I have peppers coming out of my ears. Every week for two months now I have harvested peppers. Red peppers, green peppers, orange bell peppers, banana peppers, and one rogue Carolina Reaper (totally unintentional). Apparently, removing the peppers from bunny-temptation reach was good for peppers. Who knew!?

This summer was very hot by Western New York summer standards, as well as very dry (good thing I live on top of two lakes), and the peppers thoroughly enjoyed the weather.

We used some of the peppers in soups (Hubby’s Stuffed Banana Pepper Soup recipe is extraordinary), and I froze the excess for soups and chilis this winter. 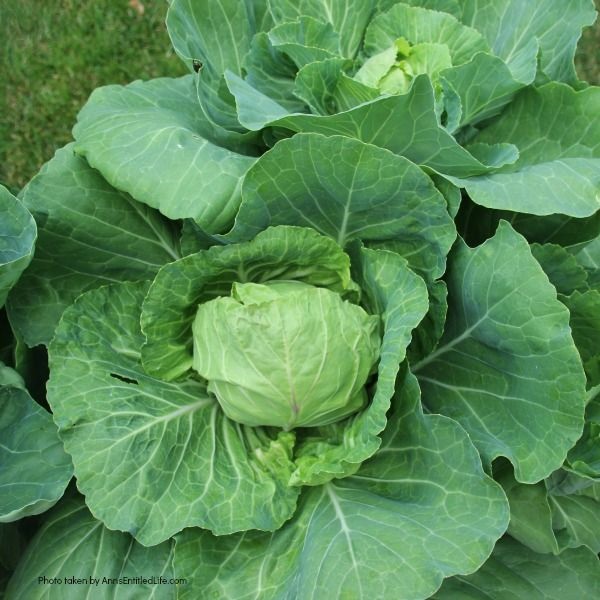 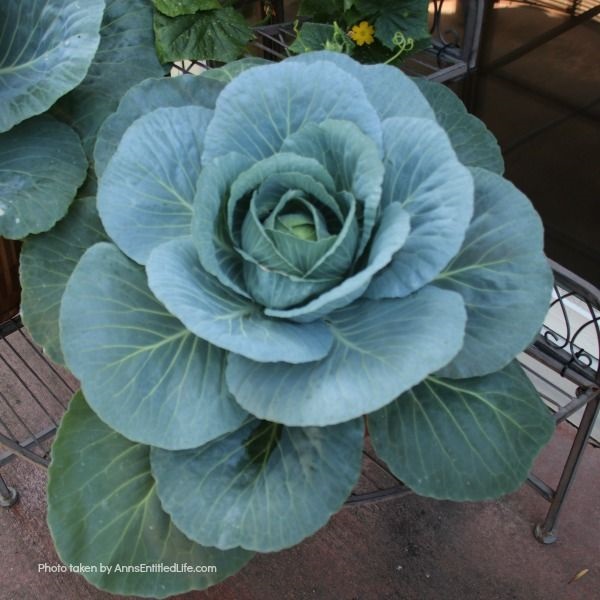 Cabbage! This was a very pleasant surprise. I packed in too many small cabbages in large containers, but still harvested four of the five planted. And the big ones? Simply beautiful. We ended up making frizzled cabbage as we both love it.

I learned a lot about growing cabbage this year – do not crowd it, water lightly, and it grows great in containers.

Lettuce. Even with the heat, the lettuce was abundant. I was sending bags and bags home with people in June. I wanted to plant for a fall growth (was thinking arugula too), but odds are good we will be out to see my MIL for a month, so I did not bother. 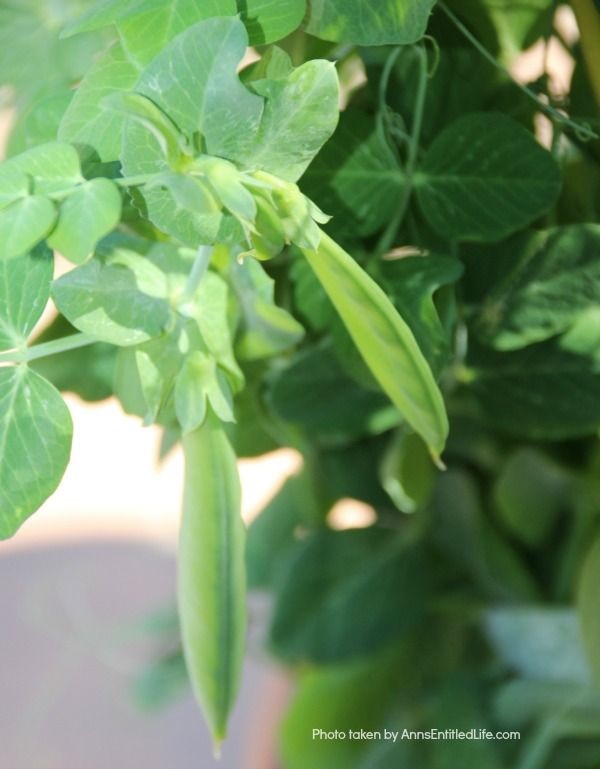 Peas. We loved them. I would have been happy if 20x what we harvested had been produced. I plan on planting them again next year, probably more though. 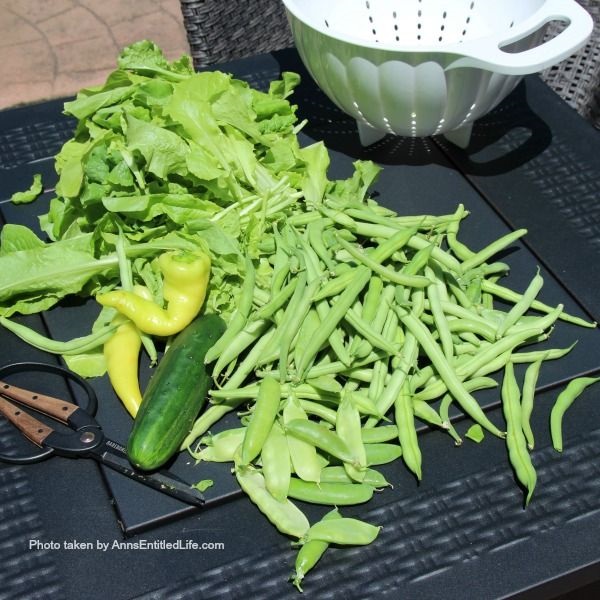 Cucumbers. My cucumbers are normally my best growers. This year, they hated the earth boxes (it is fresh soil, nutrients, etc), and ended early. I had purchased too many and planted the in random overflow pots and those did ok, but not great. I have no idea what was up, but I always plant cucumbers since we love them, and will continue to do so.

I did manage to harvest enough cucumbers to make one batch of freezer pickles, and cucumber caprese salad twice a week, but nowhere near the hundreds the earth box normally yields.

Tomatoes. Meh was the best way to describe it. After blossom rot hit I fed and fed and fed to combat that blossom rot and ended up with hundreds of small-ish Roma. (shocker!)

The cherry tomato plant I thought was a waste and was tossing in July ended up producing a TON of tomatoes. So many that I ended up giving them away. As I stated above I was already at cucumber Caprese salad twice a week, there were only so many cherry tomatoes we could eat.

So why were these in the “meh” column? The Romas really were a disappointment.

Green beans. Normally a top producer for me, I did get enough for us to eat in season and freeze for later, but not enough to last us the entire winter. That “lasting all winter” is my normal earth box production for my green beans, so I am chalking this one up to the heat. Also next year? I plan on exploring runner green beans for a second harvest later in the season (when things cool down a bit). 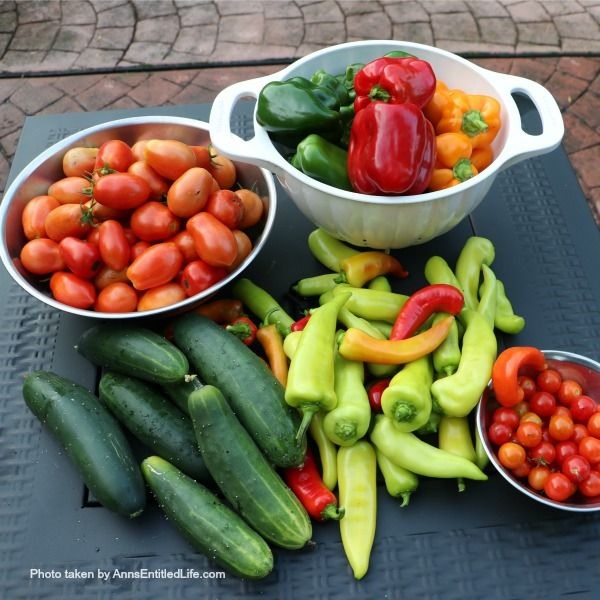 Other things I grew that I will be trying again:

Herbs. My herb garden tower (post) was AWESOME!! It kept everything contained – especially the mint… which apparently flew about the yard and seeded in my flower planter that was 10 feet away. That mint… Of course, the heat caused a lot of bolting, but I was well pleased with my herb tower.

Brussels Sprouts. These grew surprisingly well in the pots! I learned one per pot, even in the massive pots. I’ll be giving them a go next year.

Spring container gardening post to see where I began the season!

So that is my 2018 recap. It has been cut short and I am currently closing up my gardening for the season after harvesting as much as possible! I’ve spent a lot of time freezing for later.

How did your garden grow this year!?