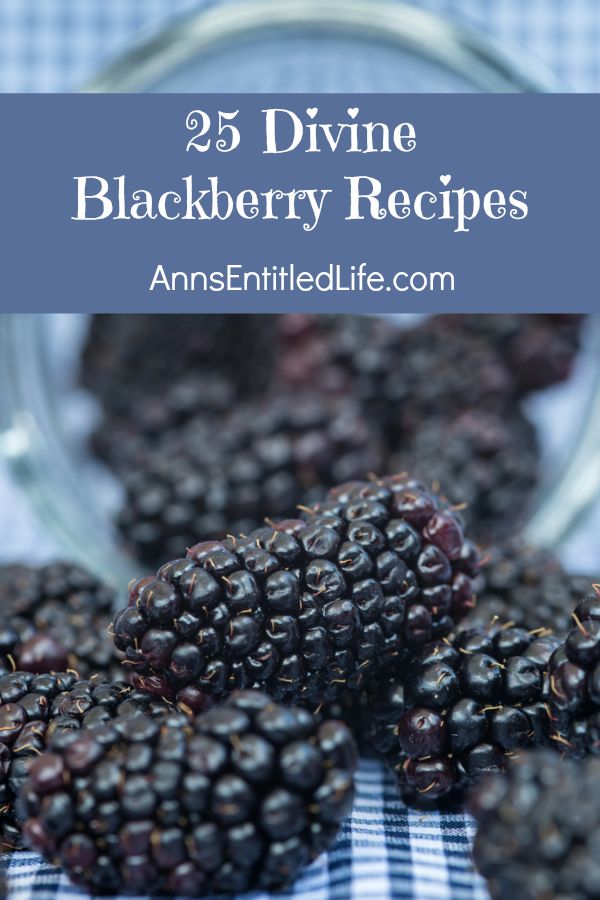 Breakfast, Lunch or Dinner, Sweet or Savory foods, the blackberry the perfect fruit to cook and bake with! Versatile, sweet, and delicious, these 25 Divine Blackberry Recipes will make the most of your luscious fresh blackberry fruit.

Blackberries are perennial plants that typically bear canes from their perennial root system (thorned or thornless bushes). The blackberry is a drupelet, or a cluster of fruits and the seed inside each drupelet contributes to the blackberry’s nutrient value. Blackberries are a good source of dietary fiber, Vitamin C, and vitamin K. The seeds contain oil rich in omega-3 and linoleic acid. Blackberries are often called the “Cabernet of Berries” for their earthy, wine-like flavor. 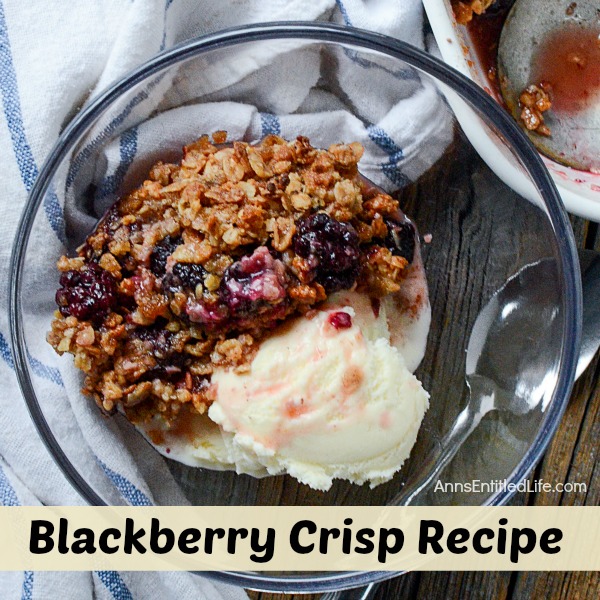 ● Blackberry and Lemon Basil Gelato Recipe | Flour on My Face 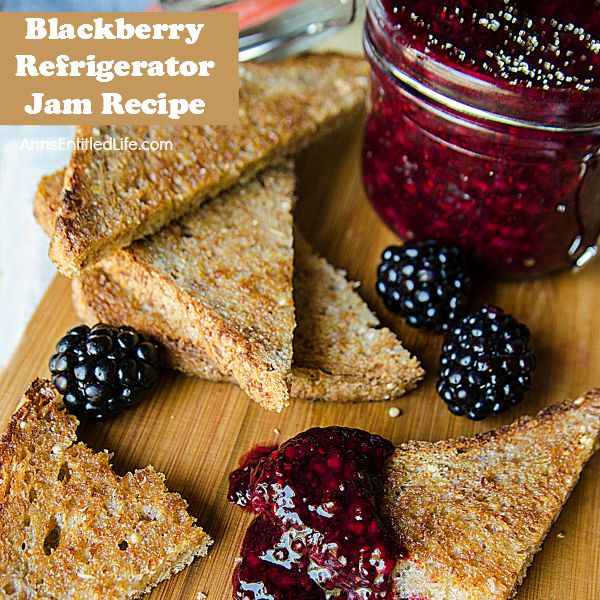 ● Blackberry Lemon Cupcakes | A Healthy Life For Me 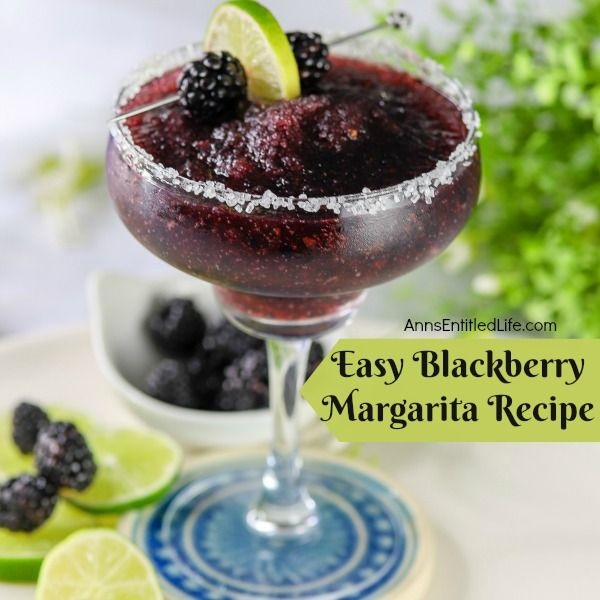