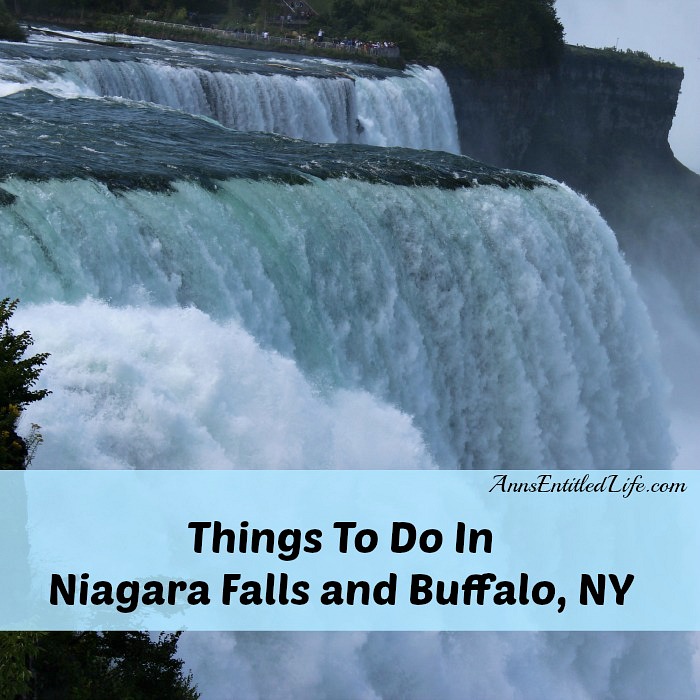 ● Downtown Country Market – Tuesdays and Thursdays from May 15th through October 23, 2014 on Main Street in the heart of Downtown Buffalo (Main between Court & Church Streets)

● Olmsted Park System Golf courses, running tracks, tennis courts, Japanese gardens, swing sets and more. You name it and the Olmsted Park system has it, including free Shakespeare in the Park performances beginning June 19, 2014 in Delaware Park (near the Marcy Casino).

● Thursday in the Square is under new management. A new listing of dates and events will be found here.

● Art Park note that this is the Tuesday concerts $7 advance purchase, more the week of the concert.